Araxis leading visual file comparison/merging and folder synchronization technology made its debut in 1993.

Araxis Merge has been highly acclaimed, receiving numerous awards and recommendations. Most recently, it received a 2014 Dr. Dobb’s Jolt Productivity Award, having also won that award in 2013.

In 2006, Araxis unveiled Ketura, a better way to track time and manage projects, issues and the teams that work on them. Use it to schedule your team to complete projects on time and within budget. Subsequent years have seen the launch of several productivity utilities for OS X.

Araxis Ltd is based in the Isle of Man, British Isles, and is privately held. Araxis is entirely self-funding and self-sustaining. Read more at: http://www.araxis.com/about 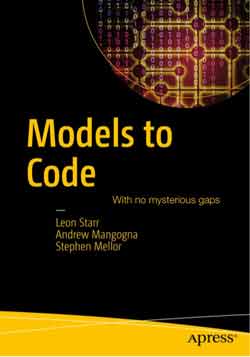